Where Are They Now? – Alvaro

Where Are They Now? - Alvaro

In the first of our ‘Where are Reach Cambridge alumni now’ series, we hear from Alvaro, now a Masters student at a top UK university!

Alvaro is a Masters in Astrophysics at the University of Birmingham

Five years ago, I had my own Reach Cambridge experience as a Medicine and Life Sciences student. I was coming from Belgium and I had always wanted to visit Cambridge and the United Kingdom, because I had heard a lot about the universities there, but I never imagined I would find myself studying there. Over the two weeks that I was there I was able to get to know a beautiful city, live in the university colleges and attend classes like I would in university; but most importantly, I met an amazing group of people from all over the world, with whom I shared a lot of great experiences.
I then returned the year after as a Physics [now Physics & Astronomy] student and it was there that I found out that I wanted to study Astrophysics at university.

Where is Alvaro Now?

I am now about to start my Masters in Astrophysics at the University of Birmingham, and I honestly could not have done it without my Reach Cambridge experience. Being given classes by people who are genuinely passionate about their subject really helped me realise that it was a subject worth pursuing for the next four years. The style of teaching really resonated with me, and as I knew that I did not want to stay home to pursue my university studies, the possibility of studying in the UK became a very tempting option. After doing some more research on universities in the UK, there was no doubt in my mind that I wanted to study there.

During my time at Reach Cambridge, I also learned a lot about the university life, and what being independent and self-sufficient meant; being in charge of going class or getting lunch were the first steps to becoming the adult that I am today.

In conclusion, Reach Cambridge was a life changing experience that got me to where I am today, not only academically, but also in the general sense of growing to be an adult and becoming independent. I would recommend it to anyone in my family and my entourage, as I have already done when I was a student as a Reach Cambridge ambassador. 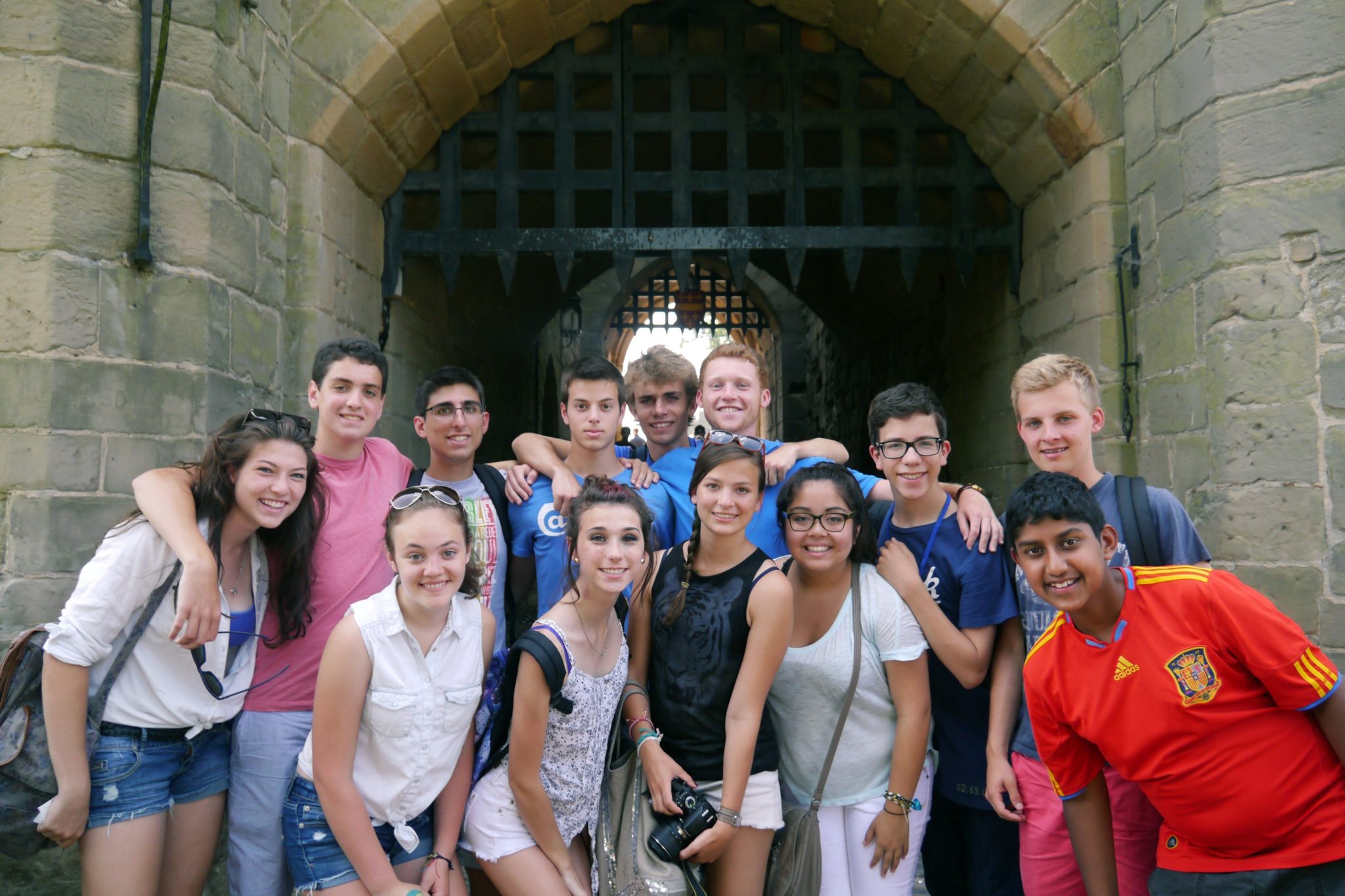 Alvaro at Warwick Castle in 2013

Want more ‘Where Are They Now’ stories? Read more from Tim and Beatriz!

If you’re at all interested in physics, take this course! I’ve learned so much from these amazing teachers, and the topics were engaging, interesting and thought-provoking.