Where Are They Now?: ‘Reach prepared me for university life'

Where Are They Now?: ‘Reach prepared me for university life'

Beatriz is a Reach Cambridge Alumna 2014. She is now studying at a top-ranking UK university. Her story is especially worth reading for anyone who isn’t sure yet what subject they want to devote their time to studying… 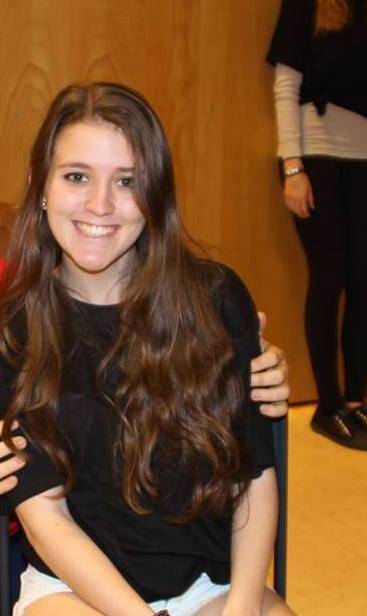 Four summers ago I attended Reach Cambridge, where I studied Psychology for three weeks. I was about to turn seventeen, and was desperately trying to decide what to study at university. At school I was interested in a huge range of subjects: history, economics, languages… But I didn’t feel like any of them really were what I wanted to study and base my future career on. Simultaneously, I had always been extremely curious about, and interested in, psychology. However, having never covered it at school I didn’t really know what studying psychology was like, and did not feel confident going straight into a university degree in a subject I had no prior knowledge of.

Where is Beatriz now?

Fast forward a couple years, and I am now a Psychology student at the University of Bath, ranked N°2 in the UK for Psychology, according to The Guardian. I have recently completed my placement year, working full-time as a research assistant at the University of Oxford, and am now starting my fourth and final year of university. And I can safely say that a lot of this is thanks to my Reach Cambridge experience.

Learning About Universities in the UK

Coming to Reach, I expected (and hoped!) that this academic summer camp would help me decide whether I would like to study Psychology or not. And I was right, because even before I finished my three weeks at Reach, I had already made the decision that I wanted to study psychology. However, what I did not expect was for it to help me in as many other ways as it did! For instance, despite clearly knowing I wanted to study in the UK, I had no idea where. Through meeting the Reach supervisors I was able to meet undergraduate students from all around the country and learn about the universities they attended. Reach helped me learn about the UK university application and educational system, and also taught me a lot on how to write my personal statement and CV.

Nonetheless, it wasn’t all academic. Reach gave me the opportunity to spend three weeks living in university halls. This forced me to learn how to live and socialise with other students from all around the world, as well as teaching me how to do things independently, like manage my schedules, get my own meals, and do my own washing. It wasn’t until I started university that I realised how vital these skills are, and how much Reach had prepared me for those aspects of university life.

Overall, I believe that my summer at Reach was an invaluable experience from which I gained not only knowledge, but also rich and incredible experiences, skills and friendships. 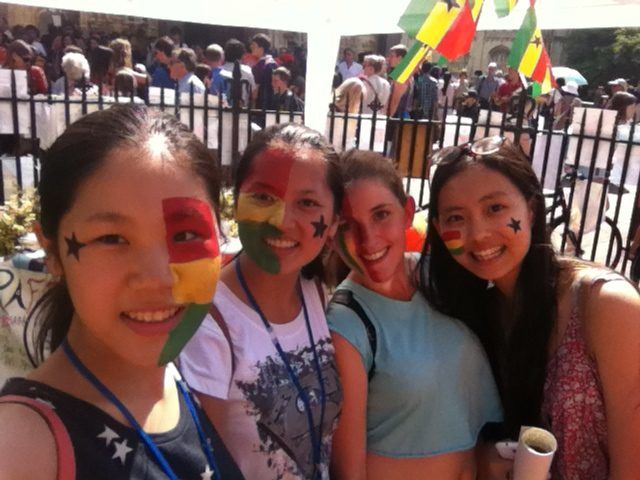 Beatriz fundraising for the charity Sabre with her friends in 2014

Want more ‘Where Are They Now’ stories? Read more from Tim and Alvaro!