Day Four at Reach began with another delicious breakfast at Westminster College, setting us up for another activity-packed day to follow. The students then headed off to their morning classes, with Engineering students working on designing strong structures and Biotechnology focusing on the functions of the pancreas. Medicine students had to be up earlier than usual for a field trip to London, but the early start was well worth it – visits to the Association of Anaesthesia and the Royal College of Physicians provided a fascinating opportunity for the group to learn more about the history and development of medical science. Those that visited the Anaesthesia Association were able to experiment with different anaesthetic techniques from the 18th and 19th centuries, whilst the RCP group explored the long and colourful history of medical practice in the surroundings of a medical establishment dating back to 1518! https://www.instagram.com/p/B0l9DtLnsXV/?utm_source=ig_web_copy_link

Students took a lunch break in town, thankful for the improvement on yesterday’s weather, before an action-packed afternoon; the hotly anticipated Ice vs. Fire Capture the Flag event was held, with a very close ‘best of three’ eventually being decided 2:1 in favour of Team Ice. 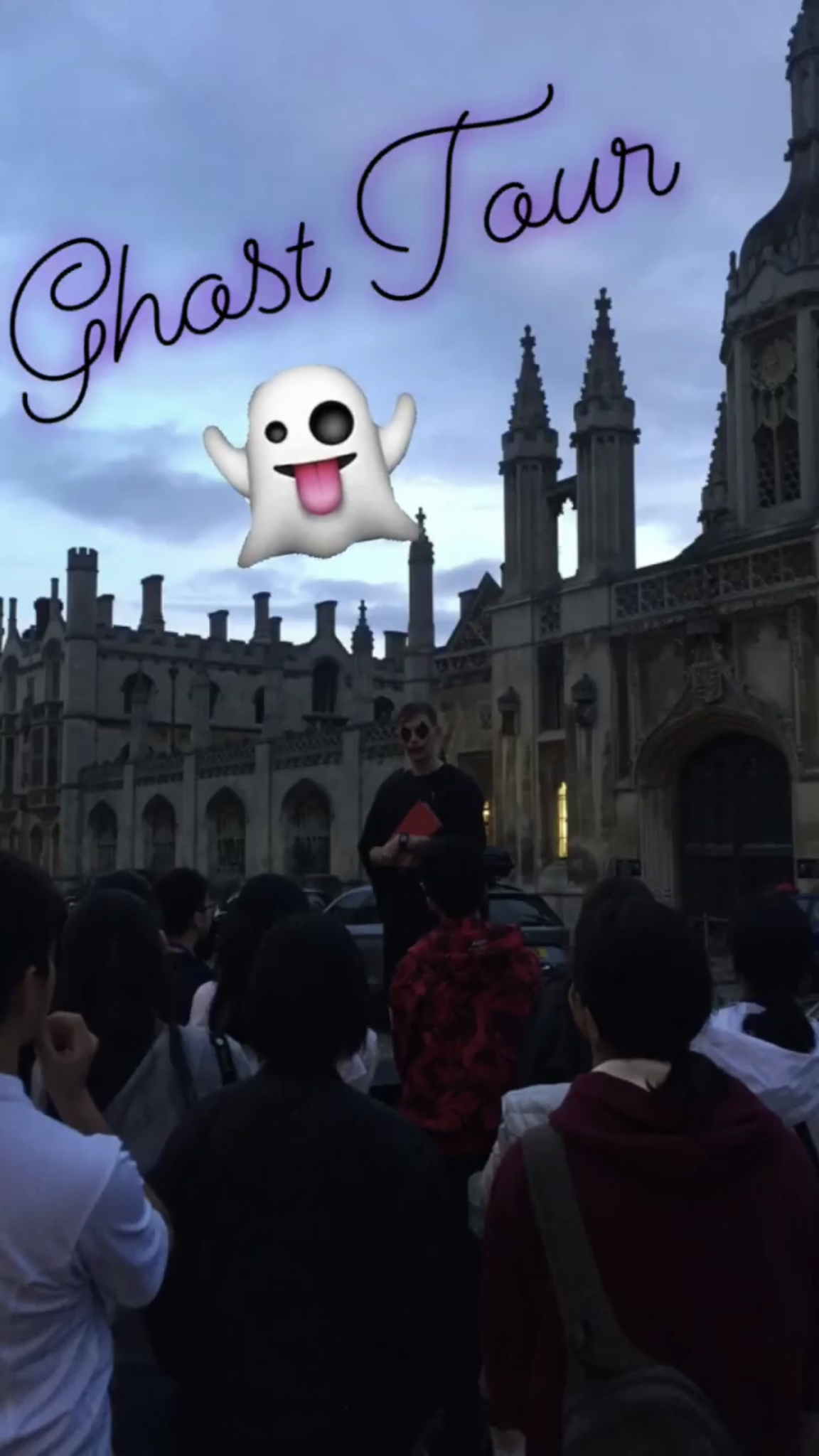 In a more sedate alternative, some students joined the choir session, where they learned about the fundamentals of good singing technique, breathing and posture before learning a variety of choral pieces and pop favourites. Beginning with a canon by Thomas Tallis dating all the way back to 1550, they then learned a Zulu spiritual ‘Siyahamba’, really getting into the syncopated melody and Afrikaans lyrics! Finally a Glee-style rendition of ‘How Far I’ll Go’ from Disney’s Moana closed the session. After dinner we were treated to an engaging lecture by Tony Evans about his life and career as a pilot, beginning in the Royal Air Force before moving into work with commercial airlines and even the Police Service. For those not entering the postcard- design competition, the evening then took a spooky turn, with the resurgence of the Reach Cambridge Ghost Tours! Scarily made-up staff – in character as spirits from the netherworld – led the students on a tour of some of Cambridge’s most “haunted” sites, including Peterhouse College, Kings College and the Haunted Bookshop. Some unexpected appearances from ghosts and ghouls tested the students’ bravery, but all returned to their colleges safe and sound. Written by Simon