The Royal Wedding: Cambridge and the Royals

The Royal Wedding: Cambridge and the Royals

The British royal family has long been linked with Cambridge. Royals have founded some of Cambridge University’s colleges: Queens’ College (dually founded by two rival queens), King’s College (in honour of Henry VI), and Trinity College (after perhaps England’s most famous King, Henry VIII). Royals built the city’s most famous landmark: the construction of King’s College Chapel was begun by Henry VI in 1446, then overseen by a number of kings until its completion in 1515. Many royals have studied in Cambridge, including Prince Charles and, most recently, his son, Prince William. On their wedding day, Prince William and his wife Catherine Middleton were given the titles of Duke and Duchess of Cambridge, which has only strengthened the association between the royal family and the city of Cambridge.

King’s College Chapel as viewed from the ‘Backs’

So, based as we are in a city steeped with royal history, it’s only natural that here at Reach Cambridge we were very excited to watch the royal wedding of Prince Harry and Meghan Markle on May 19th. It didn’t disappoint: there were plenty of celebs to spot (from Oprah to David Beckham), we finally saw the beautiful wedding dress after months of speculation, and Windsor couldn’t have looked better under a perfectly blue sky. But, most importantly, the ceremony reflected many of the qualities that we hold dear at Reach Cambridge. Aside from close friends and family, the majority of people invited to St George’s Chapel came from charities close to the couple’s hearts, showing just how much Harry and Meghan value altruism and philanthropy. At Reach we also highlight and encourage the kindness and compassion we see in our students, who raise awareness and money for charity every year – a key part of our summer programmes.

Raising money to build schools in Ghana with Sabre

Over 100,000 people visited Windsor on the wedding day and an estimated two billion people watched the coverage from across the globe (including many of our past and future students, we’re sure!). There was an international focus to the wedding itself, too: though all eyes were focused on a quaint market town in England, the Royal Wedding purposefully celebrated other countries, with the flower of each country in the Commonwealth exquisitely hand-embroidered on Meghan’s five-foot long veil, and the ceremony – from the choice of music to the sermon – recognising the cultural heritage of both bride and groom. All of our study programmes at Reach Cambridge share this focus on international exchange and togetherness: we welcome students from all around the world to learn about different cultures, and to make friends for life – one favourite thing to hear during our programmes is students planning their trips to visit one another in their home countries! We asked some of the Reach Cambridge staff their favourite moment from the Royal Wedding. Sue didn’t watch it at all; Marie watched it twice! Sam loved the ‘small army’ of children Meghan Markle had carrying her train into the church, while Precious stated a fondness for the Bishop Michael Curry’s effervescent address. Ros sadly couldn’t watch live because it was her MA Day – she vlogged from the procession through town on our Instagram Story! – but did express amusement at the fact that a screen was erected in Cambridge town centre for communal watching of the ceremony!  Many congratulations to the happy couple (who we know are avid followers of the blog…..). Best wishes from Reach Cambridge! 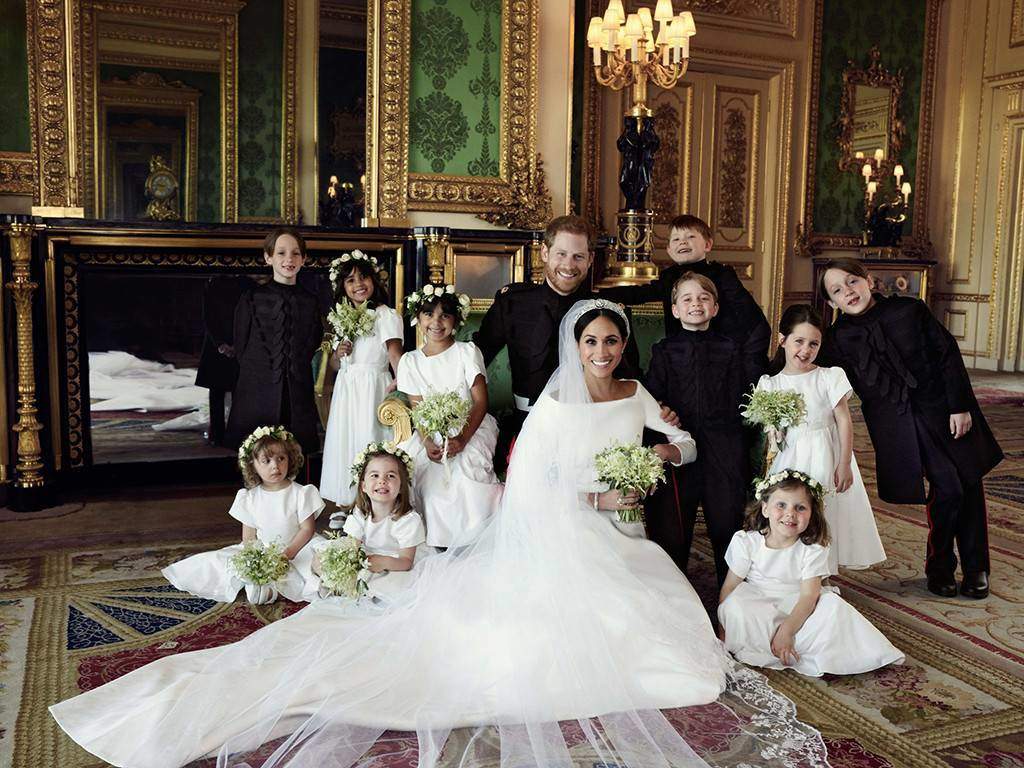