We have reached the middle of the last week here at Reach but that does not mean that the fun and enjoyment of the program has slowed down at all!

After some tasty breakfast, the classes continued. It was clear that academically, things were still extremely exciting and stimulating. For example, in the Business Management & Economics class, the topic today was behavioural economics. This allowed the students to see a more social and psychological side to the subject, which according to our student source (hey Deandra!) was fascinating. They also began preparing for their long-awaited presentations by re-enacting the popular show Shark Tank, where they were asked to come up with an original product and pitch it to judges. There were some amazing ideas and creative talent in this group of students! Meanwhile, the Psychology class had an equally gripping lesson on the brain, its different parts and how it functions. It is so amazing to talk to the students about how their classes are offering them a range of views and topics on their subject as they are learning about elements of science as well as other areas and skillsets! https://www.instagram.com/p/B04KXTonCfd/?utm_source=ig_web_copy_link Today’s afternoon activities were packed full of enjoyment for different tastes, with a fiery debate and masterclass on public speaking, whilst a relaxing class of Yoga and meditation ran alongside it. Supervisors Gold and Maggie led the debating class where the students considered the question, ‘Should everyone be vegetarian?’ This led to a great debate with a variety of strong opinions! Whilst this was happening, a very calm class focusing on Yoga and meditation had many of the students stretching, unwinding and learning some new moves. 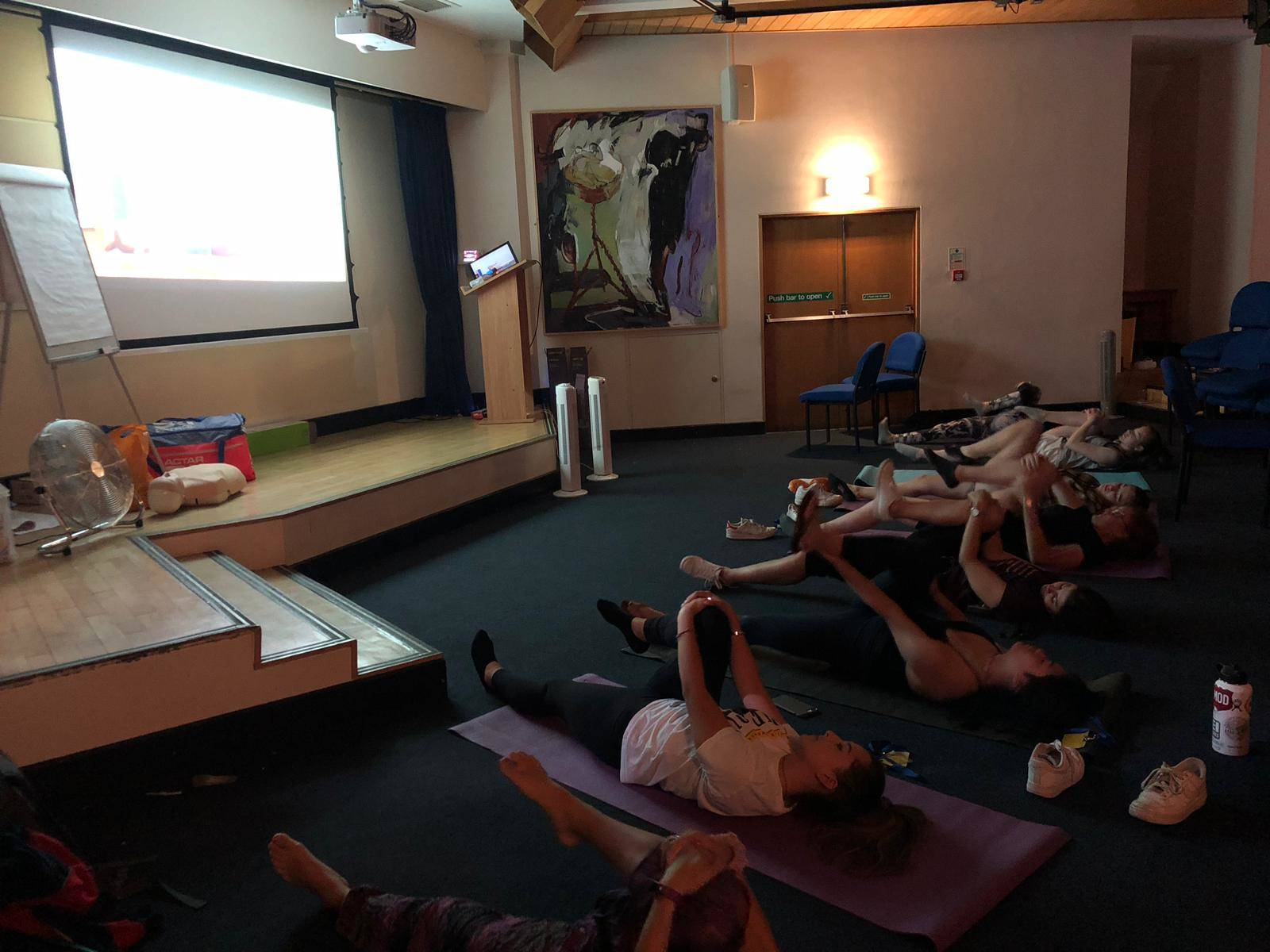 It was pretty fun to watch the students loosen up and de-stress! – Freddie, Supervisor

After some delicious dinner at the beautiful Westminster College, it was then time to have another interesting lecture. This time we had visitor James Gard who gave a riveting lecture on the company LEGO. He was engaging and funny, he had all of the students laughing and constantly absorbed. Although he was funny, his lecture had a deep moral message about how failure can shape you and help you to become better, just like the LEGO company has also experienced. After this captivating lecture, the students then participated in the International Quiz which saw some more fiery competition between the Fire and Ice teams… resulting in another victory for Team Ice! Is Winter coming…? Written by Isabella