Today was a particularly inspiring day for the Reach Cambridge students! 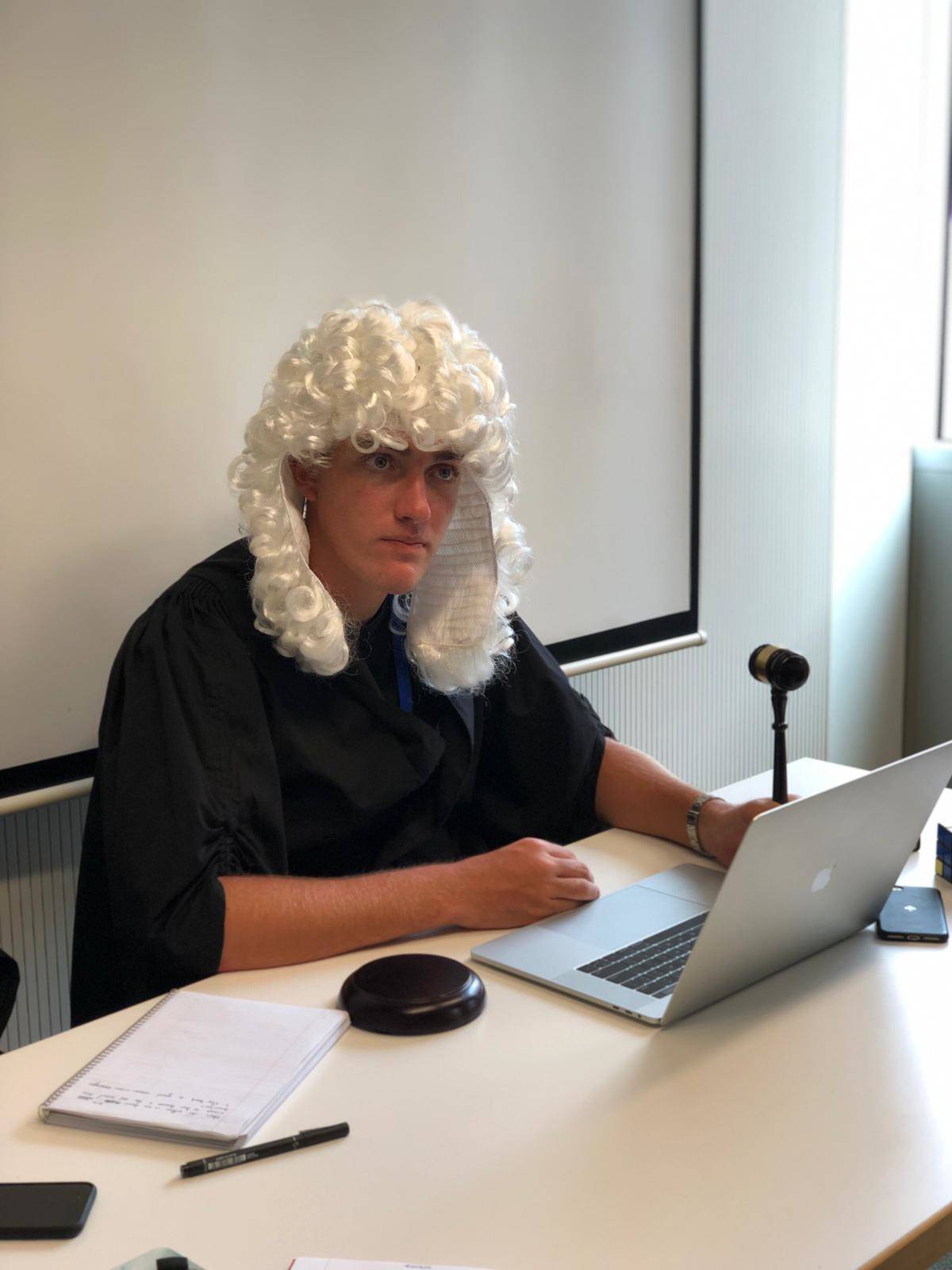 Getting into the zone/wig in ESL

The day began with Running Club, which had a great turnout and helped the students feel energised for Day 3. The highlights of morning lessons included courtroom role-playing in ESL (English as a Second Language), where students wrote scripts for a crime of their choice and debated what punishments were appropriate for each crime. Students had loads of fun dressing up, while exploring new vocabulary and writing styles, and developing their skills of persuasion. In the afternoon, we had some brilliant Taster sessions, as well as fun afternoon activities to take advantage of the summer weather. Architecture Taster students built their own amazing model of Notre Dame, putting their knowledge of architectural drawing and modelling together and discussing the conservation of historic buildings. Young Leaders taster students drew inspiration from Greta Thunberg’s famous climate speech and a passage by the renowned British author Virginia Woolf, before discussing how they themselves can be a leader for a cause that they are passionate about. Elsewhere, the Emergency Medicine Taster students got up-close-and-personal with some state of the art dummies, learning how to give CPR! Meanwhile, there was some fierce competition between Team Fire and Team Ice in this afternoon’s Squad Wars edition of Capture the Flag. Even though Fire won by a large margin, everyone had fun and by the time it was over, nobody wanted to leave! 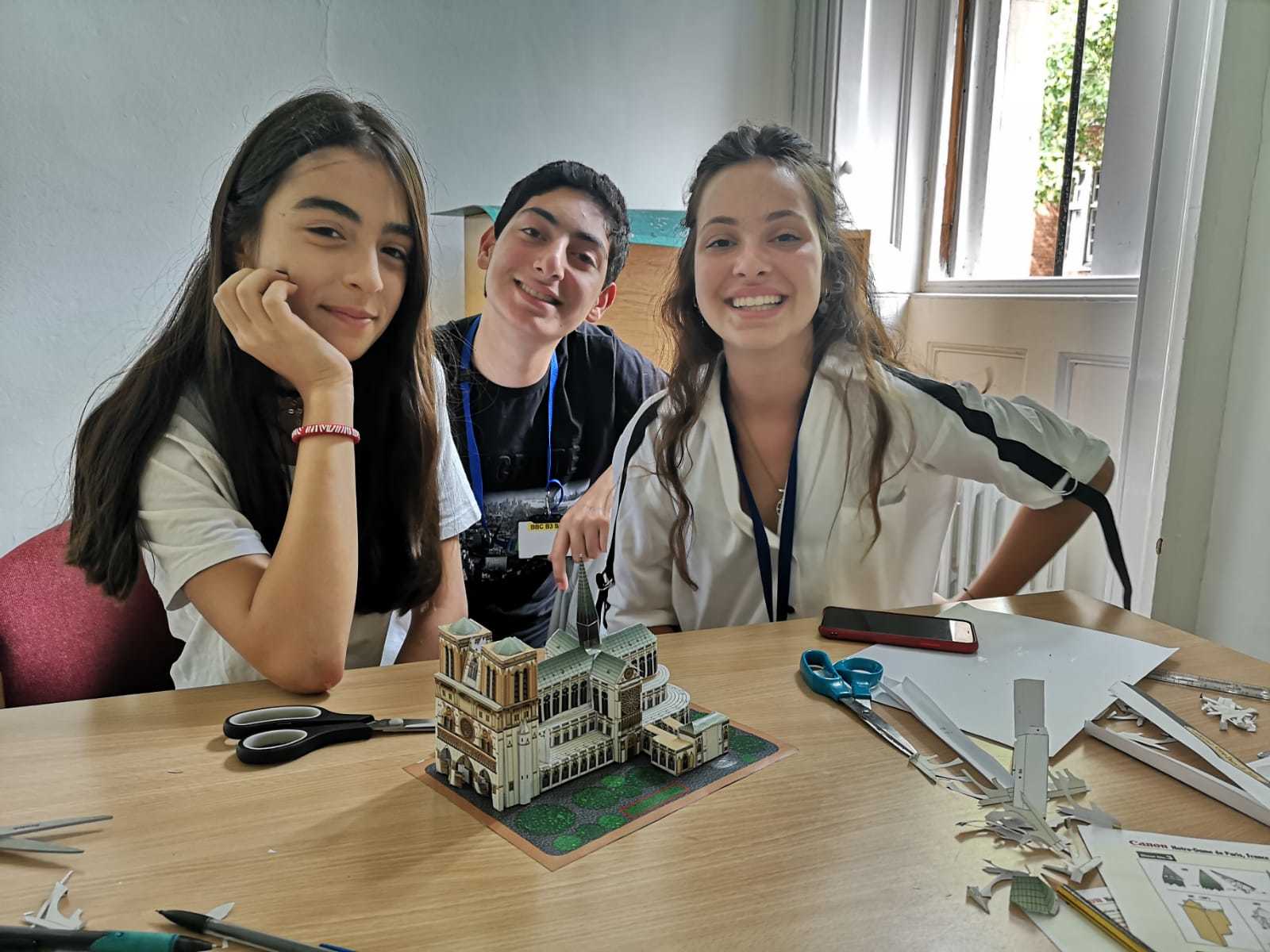 We also had a fantastic Glee Club session, which featured both students and staff members stomping along to ‘We Will Rock You’, and ranged from the motivational ‘Believer’ by Imagine Dragons to the heart-warming ‘A Whole New World’ from Disney’s Aladdin. It was quite an emotional rollercoaster, but we are looking forward to more sessions – and hopefully some entries for the Talent Show! Today’s evening lecture was given by Katie Coles, who talked about the exciting work of Sabre Education within the kindergarten sector in Ghana. Students were keen to learn more about this, and asked some really insightful questions. After the lecture, the students were taken on a ghost tour, led by a pair of Spooky Storytellers who told some terrifying tales. The students then relaxed for the evening with some arts and crafts. We are all looking forward to another day of  fun, excitement, and sunny weather! Written by Lauren