The Spies of Cambridge

The Spies of Cambridge

Among Cambridge students, there exists a rumour… A rumour that, one day, you may be walking about your business – perhaps down a scenic backstreet, or along the famous King’s Parade – and you may feel a discreet tap on your shoulder. What does it mean? It means, of course, that your invitation has finally arrived… Your invitation to become a spy. Cambridge has a long-running association with secret intelligence, which has helped, and hindered, Britain through times of war and peace. As such, Reach Cambridge is perfectly situated to offer a Taster course: International Espionage. After all, Reach Cambridge students live and learn in the same university town that has been home to many infamous spies – not bad for a residential summer school! This course, a new addition to our range of Taster courses, will give students insight into what real-life spies and agents do, including codebreaking, contact boxes and the various dangers of the trade, whilst introducing them to some of the most (in)famous personalities in the history of espionage. When it comes to Cambridge spies, here are some of the names you can expect to encounter. 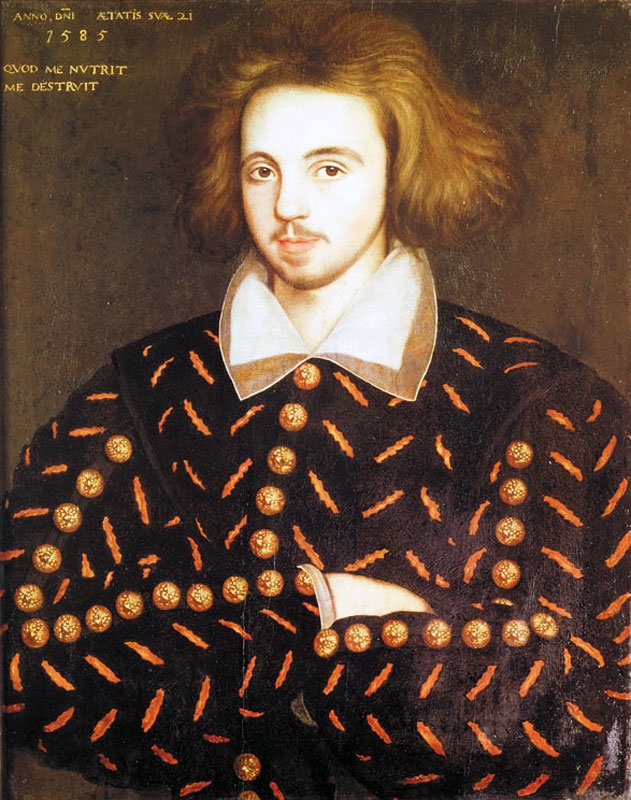 Marlowe is more widely known as a famous playwright, with some suggesting that he is the true author of Shakespeare’s plays. He studied at Corpus Christi College, Cambridge, and it is alleged that it was during this time that he was recruited to be a spy. Elizabeth I presided over the first British Secret Services, used during her reign to gather intelligence against Catholics. Some evidence that Marlowe was involved in these activities is that he left Cambridge for long stretches of time that the university would usually not allow, and when he was in college, he bought much more food and drink than he would have been able to afford on his scholarship money alone. It was apparently the extra money he earned from being a government spy throughout his life which supplemented his income, allowing him to continue writing.  Much intrigue surrounds Marlowe’s murder at the young age of 29. There are various theories about why he was killed, and by whom, with many connecting his involvement with secret intelligence, and other spies, to his death. 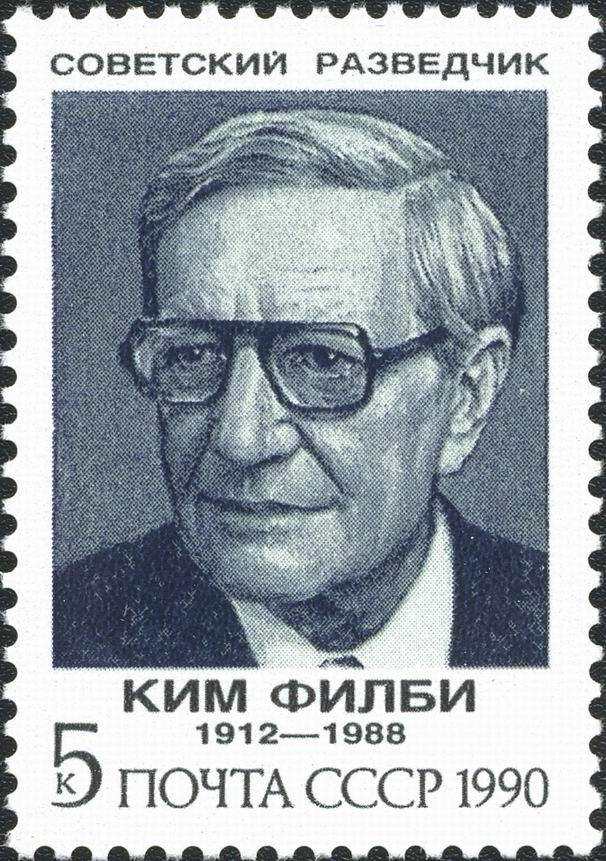 An infamous group, The Cambridge Five (also known as the Cambridge Spy Ring) was made up of Cambridge students who actually spied on Britain and fed intelligence to the Soviet Union throughout the Second World War! Though this has obviously been viewed by many as a huge betrayal, their initial motivation seems noble. All students at Trinity College in the 1930s, they were worried by the rise of Fascism around the world. Concerned that Britain and other democracies would be unable to fight it off, they agreed to pass intelligence to the Soviet Union, believing it was the only power strong enough to beat Fascism. By WWII, the members of the ring, Donald Maclean, Guy Burgess, Harold ‘Kim’ Philby, Anthony Blunt and a probable fifth member (widely suspected to be John Cairncross) had all risen to prominent positions, perfect for gathering important secret intelligence. Working in embassies, the Foreign Office, even MI6 itself, all of them managed to spy for the Soviet Union until at least the 1950s. Amazingly, though they were exposed in the late Fifties and early Sixties, they were never caught.   Many believe that there were more than just five spies, referring to a possible eighth, ninth, or even tenth unknown man. The story of the Cambridge Five has influenced many works of fiction, including most recently, the 2011 film adaptation of John le Carré’s novel Tinker, Tailor, Soldier, Spy, starring Colin Firth and Benedict Cumberbatch. 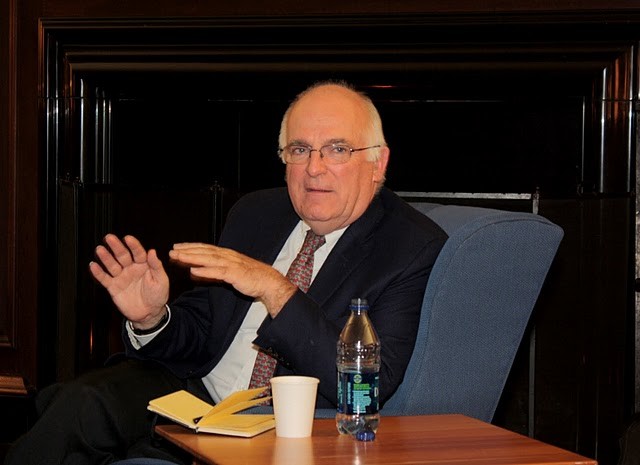 You don’t just have to look in the history books for Cambridge spies. Sir Richard Dearlove did his undergraduate degree at Queens’ College, Cambridge, joining the British Secret Intelligence Service, other wise known as M16, immediately after graduating. He worked his way up the ranks until he was appointed head of the MI6 in 1999. (Fun fact: the role is informally known as ‘C’ – anyone else reminded of ‘M’ in the James Bond series?!) In 2004, he left this job to become Master of Pembroke College, Cambridge, where he remained until his retirement in 2015. During that time, he gave a talk at the the Cambridge Union Society on the theme of how much secrecy the UK needs (the short answer to which he gave: ‘it needs some but actually not as much as you think’), and took a sabbatical to write an account of events leading up to the 2003 invasion of Iraq from his perspective at MI6. He is still vocal on the subject of politics and international relations.

Of course, the mark of a good spy is anonymity, so who knows the countless number of spies Cambridge may have seen… If you want to visit a city of mystery and intrigue, then our Cambridge summer courses are definitely the right place to be. And for even more mystery and intrigue, consider our International Espionage Taster course, available in Programs 1 and 2! Click here to find out more.