Another action-packed day at Reach Cambridge!

After a morning of classes including Physics and Astronomy to Biotechnology, students explored Cambridge to scout out the best places to grab lunch. This well-earned rest prepared them for afternoon activities — including a very well-attended Sports session, with students trying their hand at volleyball, basketball, football, tennis, and ultimate frisbee. Though Sports was originally scheduled for late afternoon to avoid the sweltering heat, our keen youth showed up an hour early to kick off the activities!

Fruits from the art session 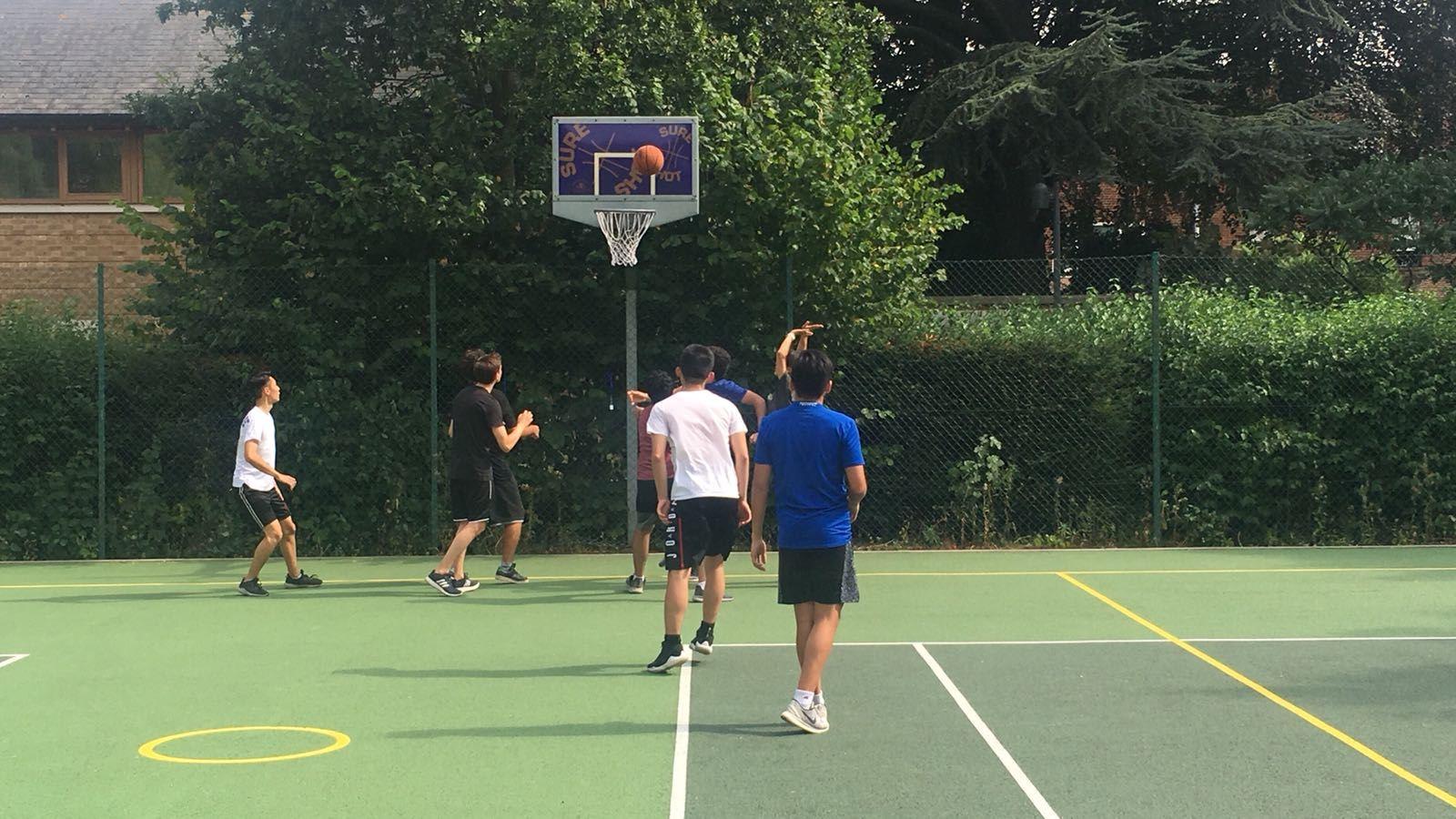 For those who wanted a chance to cool down, a more meditative art session was run. Students attempted to draw a vase of flowers in a variety of time limits to improve their sketching ability, finishing with portraits of each others’ faces.

Dinner was followed by an informative and engaging lecture on ‘China’s Economic Powerhouse’. To escape the heat of the lecture room (!), students were walked to Downing Paddock to play a rousing and competitive round of ‘Squad Warz’, a competitive series of challenges which brought out the team spirit in students and staff alike. We broke out the Reach team baby photos and moved through a diverse range of topics such as world geography and advertising slogans. The competition culminated in building bridges, both literal and metaphorical, as students used newspaper and sellotape to create a weight-bearing structure. 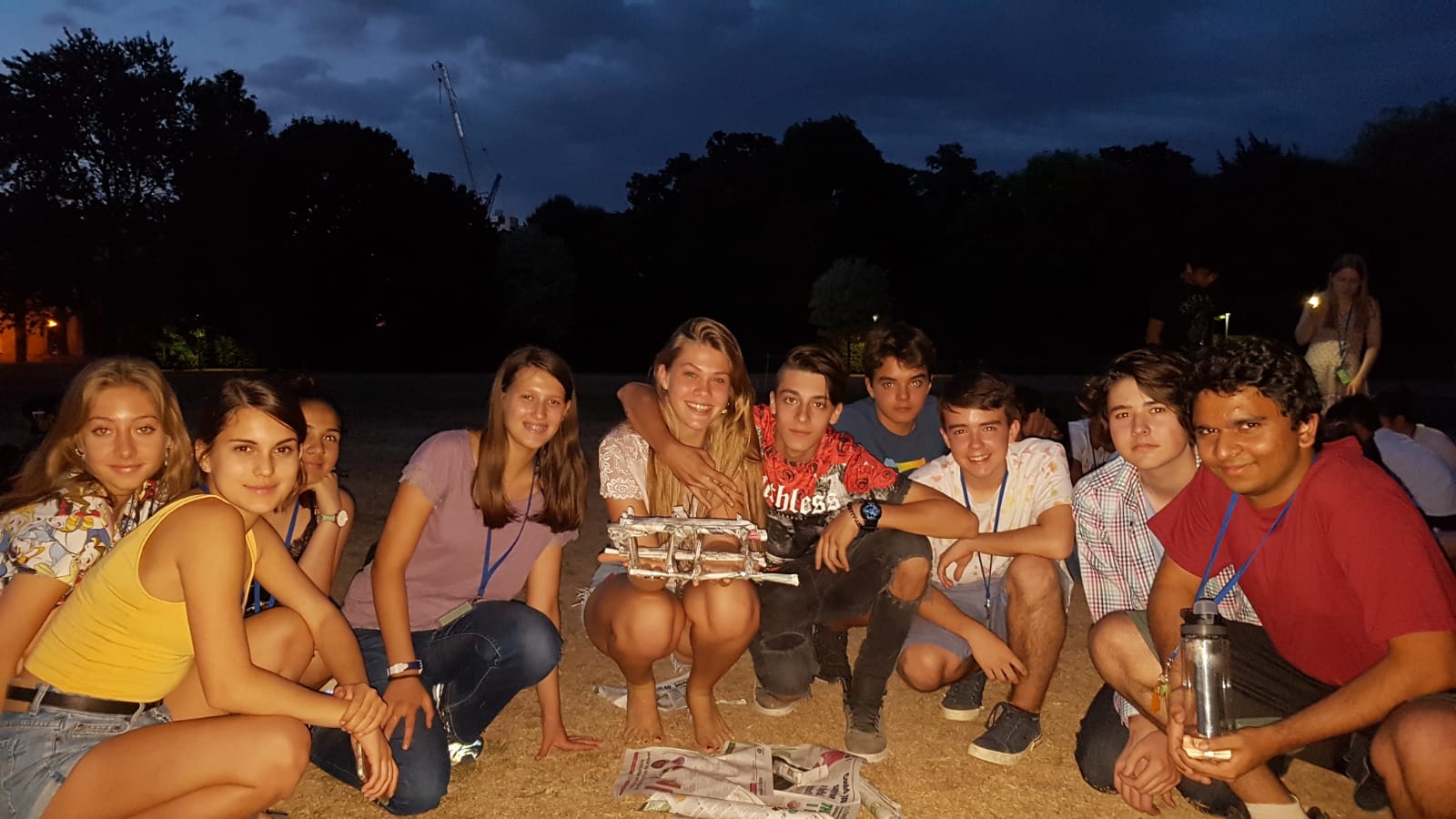 With such a wonderful group of students, we have high hopes for the rest of the program!